Last week Year 4 was extremely fortunate enough to visit both the Roman Amphitheatre and the Museum of London. They received a private workshop, where they went back in time to Roman Britain! They were given a range of real Roman artefacts to investigate, explore and discuss. Some children were then chosen to re-enact an Olympic sport – they were given various roles and they were even given the opportunity to dress up!

It was an incredibly, meaningful and purposeful experience for the children, they thoroughly enjoyed it! 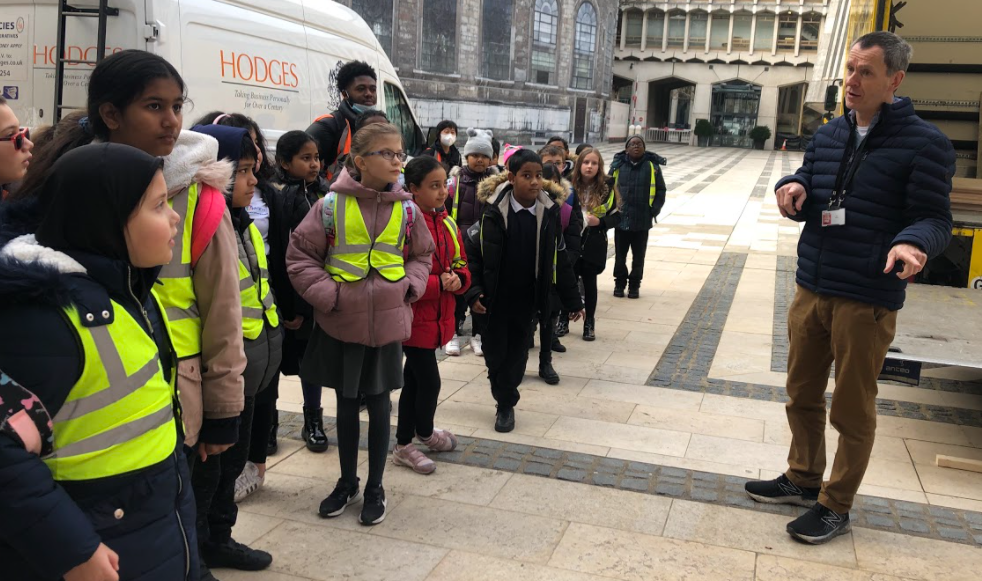 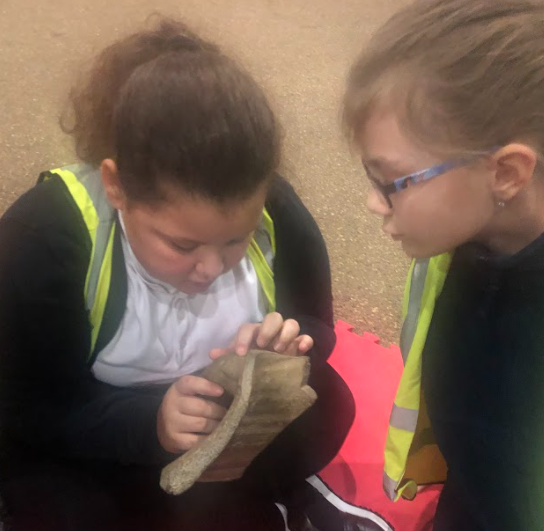 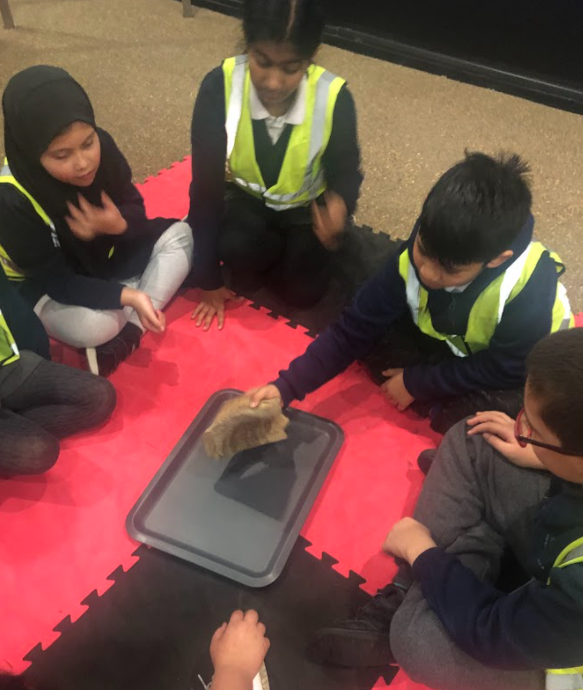