On Monday we participated in the year 6 and below Newham Boccia competition.

Boccia is a precision ball sport, similar to bocce, and related to bowls and pétanque. In 1984, it became a Paralympic sport and is one of only two Paralympic sports (along with goalball) that have no counterpart in the Olympic program. The aim of the game is to throw leather balls — coloured red or blue (which side uses which is determined by a coin toss) as close as they can to a white target ball, or jack.

Our team was made up of one year 6 and three year 4 pupils. In our first game we narrowly lost to Hallsville, but ended up top of our group with wins against Scott Wilkie and Rosetta. We went through to the semi-final and came up against Maryland. After a close game we lost 3-1 and came away in joint 3rd place.

This was a great effort in their first Boccia event. Well done to all of our children who took part. 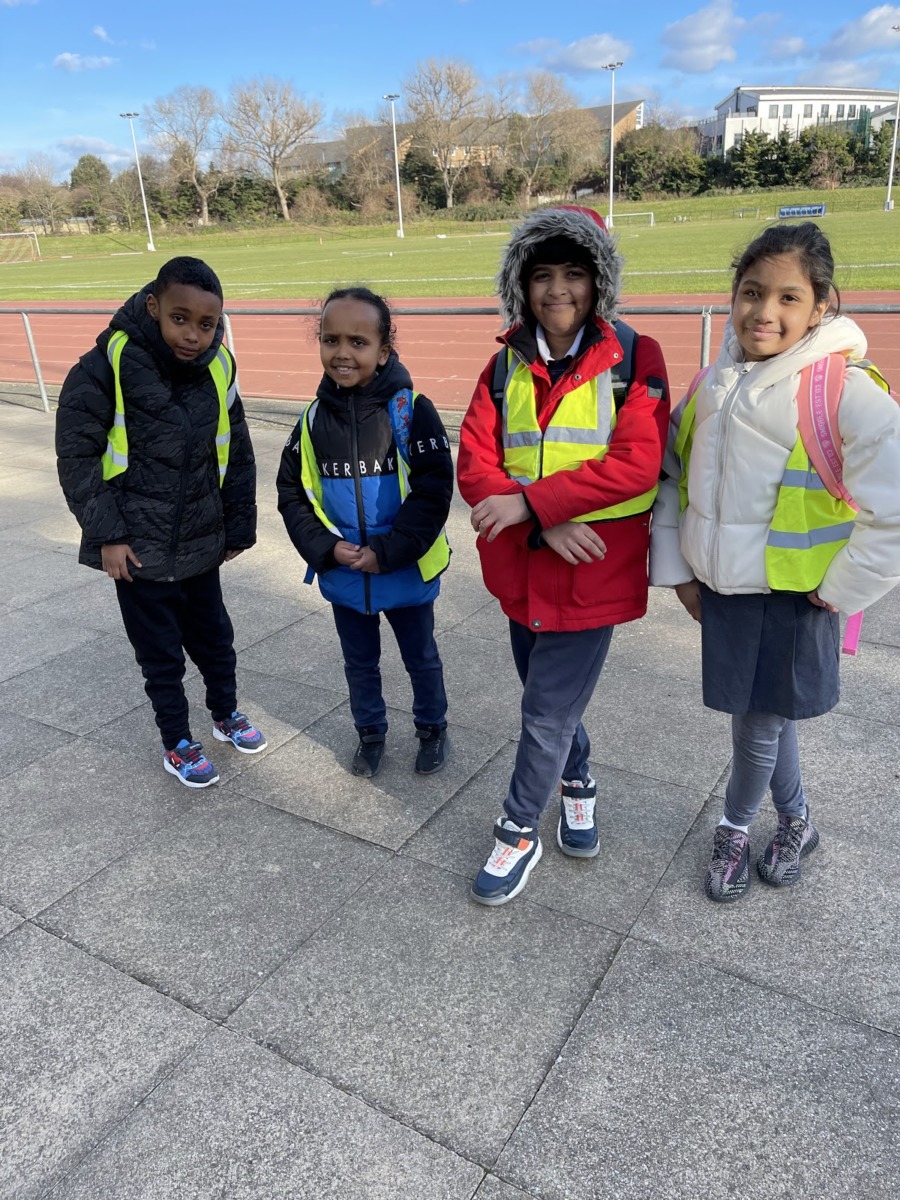