Last week marked the British Science Week, and at Manor, we had an action-packed week!

We started by looking at diversity in science and celebrating the achievements of scientists from different races, backgrounds and gender. The children had to retell these stories, and some made up their own discoveries they would like to see in the future, for instance, a cure for cancer, the possibility of life on another planet and even a pill to make humans immortal!

The children also paired up with different year groups to carry out scientific investigations. Some of the investigations were to test the strength and stability of penguin nests in rainy conditions; to create sustainable, planet-friendly burgers; to design a creature suitable for living on Mars, and many more!

Towards the end of the week, children and staff worked together to put together our first very science showcase. The showcase was well-attended by many parents where our little scientists (who also dressed the part) led the learning that had taken place throughout the week.

Overall, it was a great experience for the children – they were able to explore many aspects beyond the curriculum and, for many of them, it was an eye-opening week in thinking about how vast the field is and how they all can be a part of it. 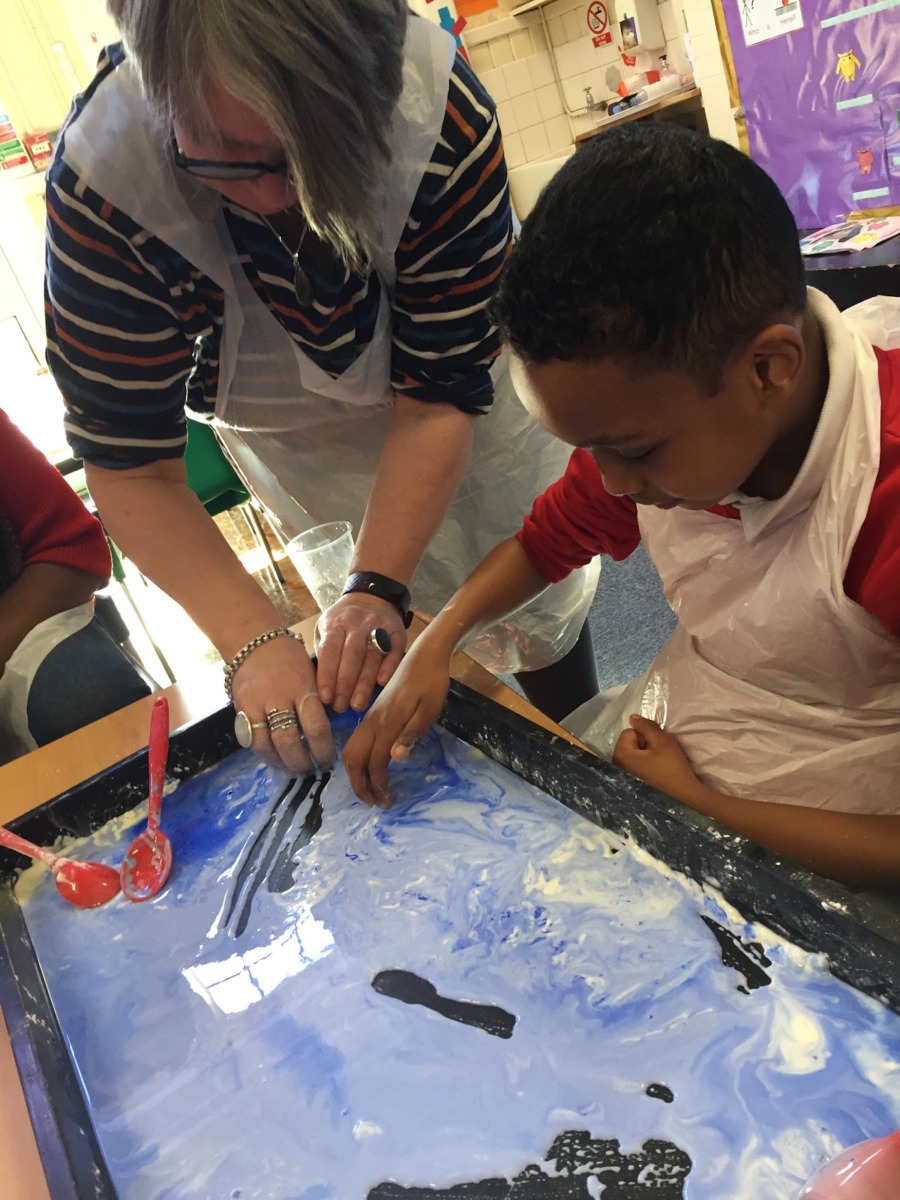 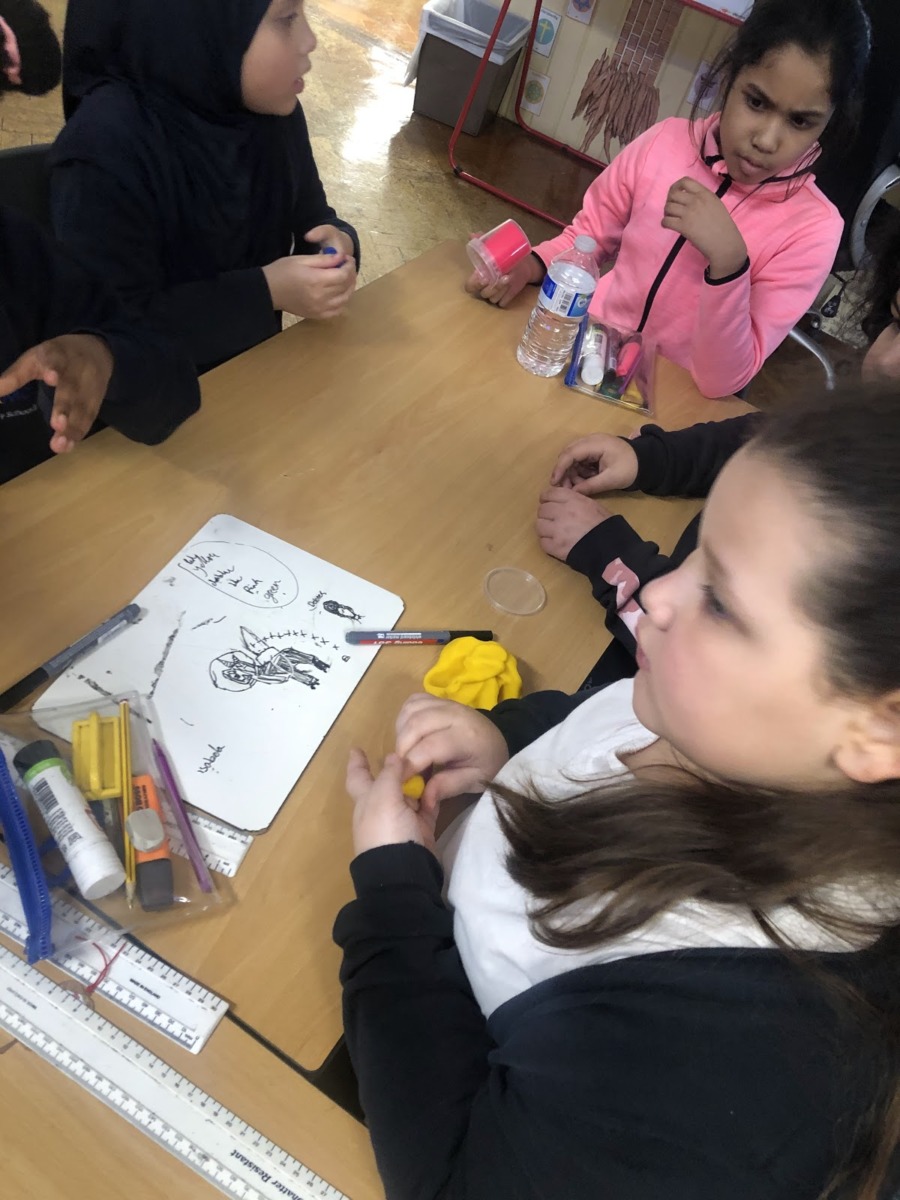 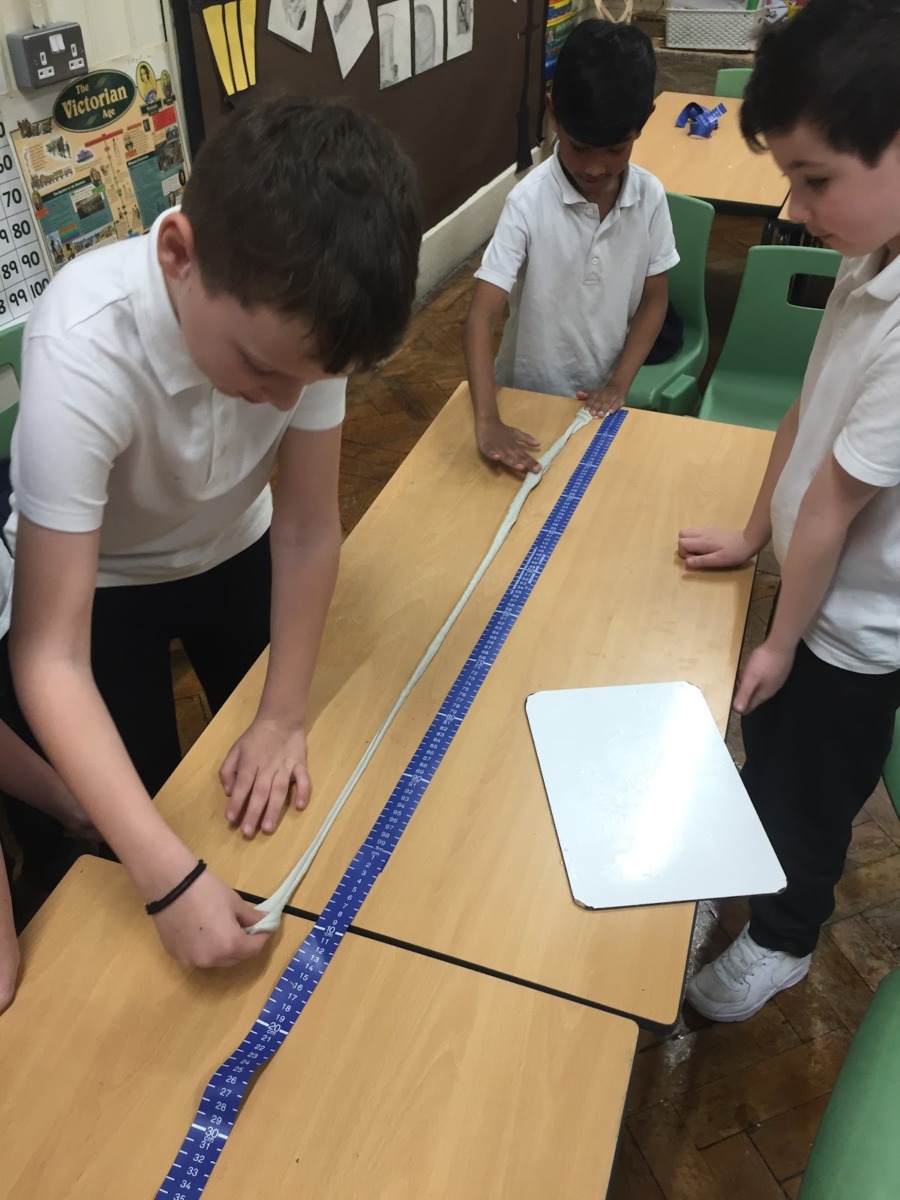 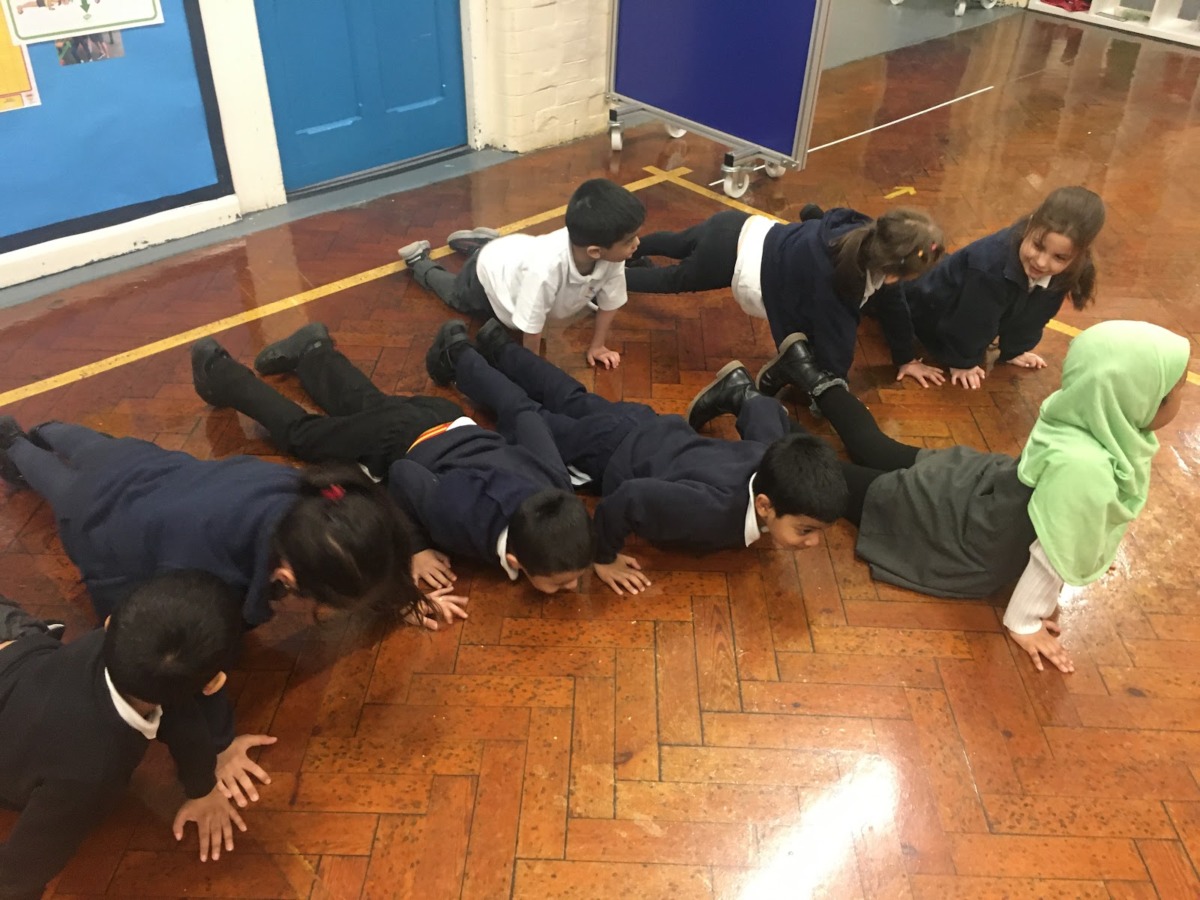 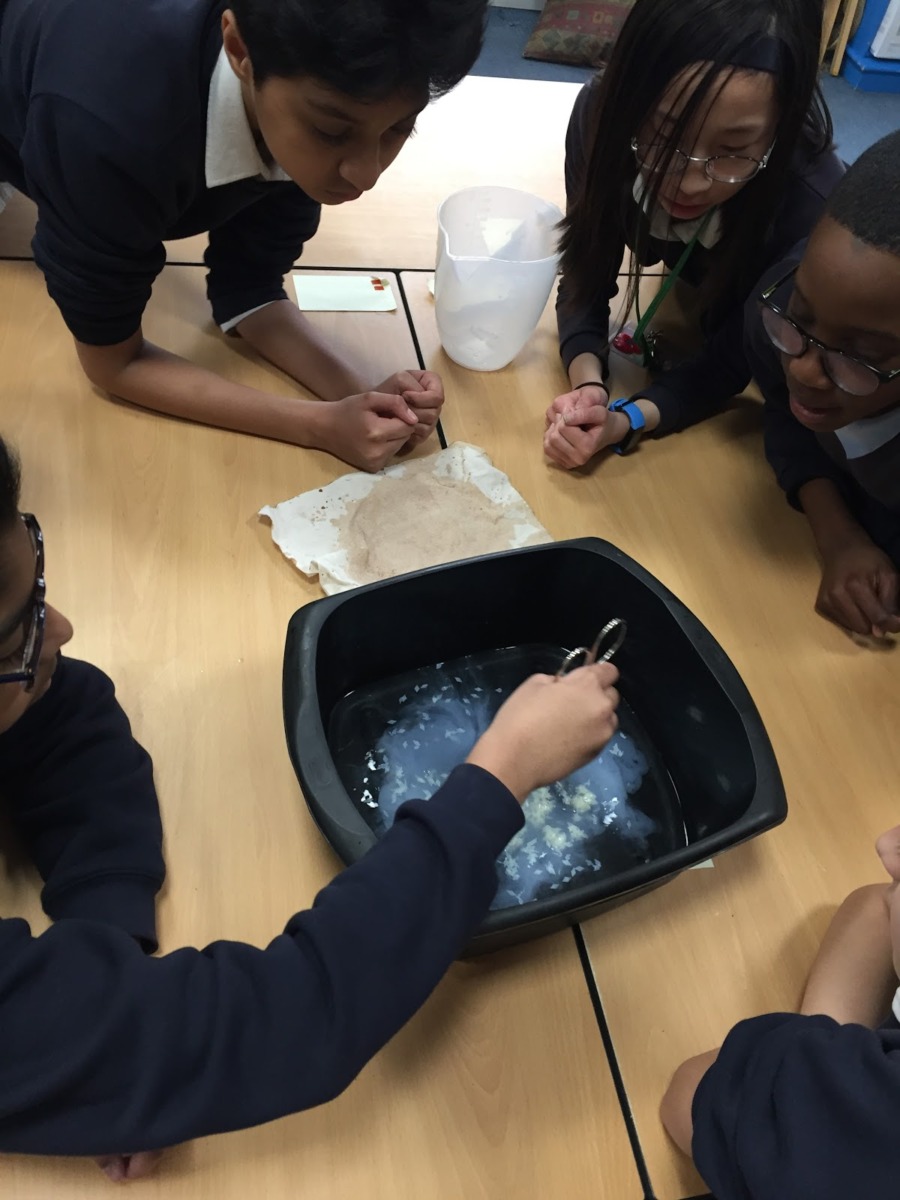