As part of their termly unit ‘Seeking Refuge’,  Year 6 visited the Imperial War museum. The children had the opportunity to explore the new Second World War Galleries, which looks at the human side of a conflict that affected millions of people around the world.

Through the stories of real people from across the globe, children discovered the causes and consequences of the Second World War. 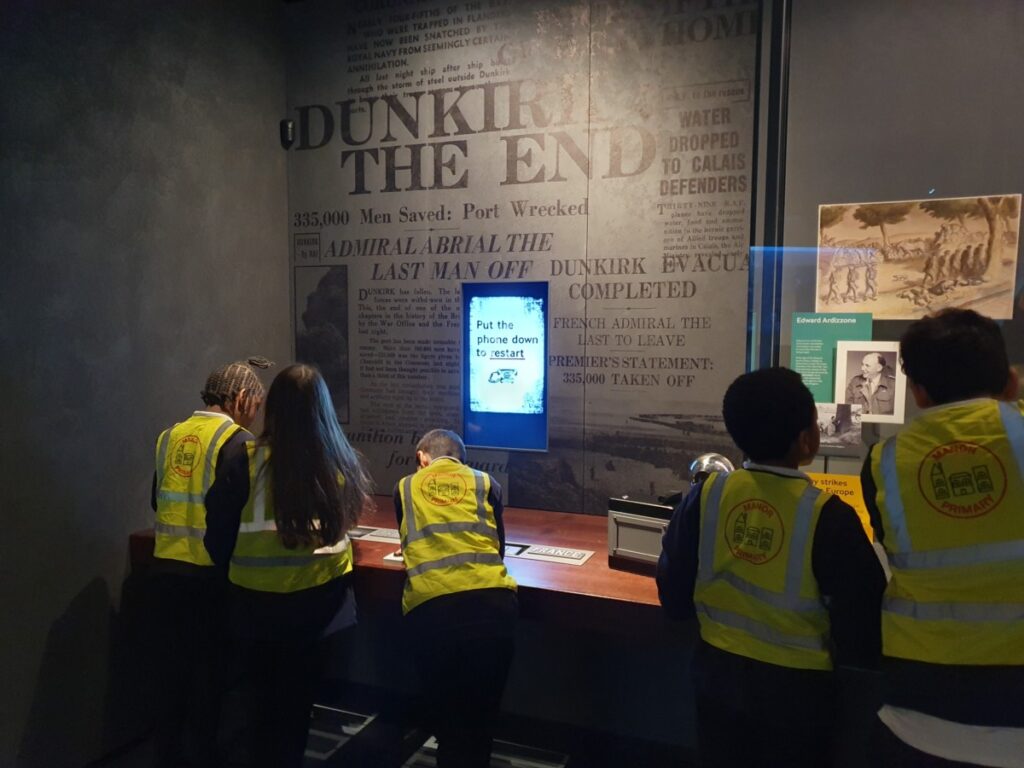 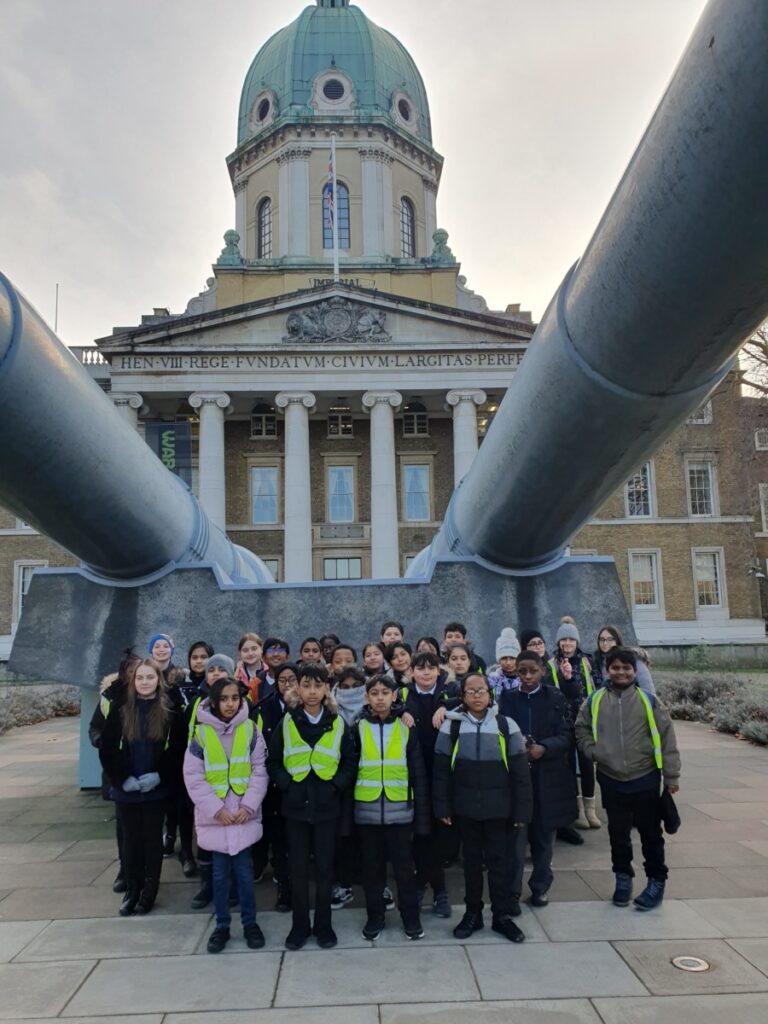